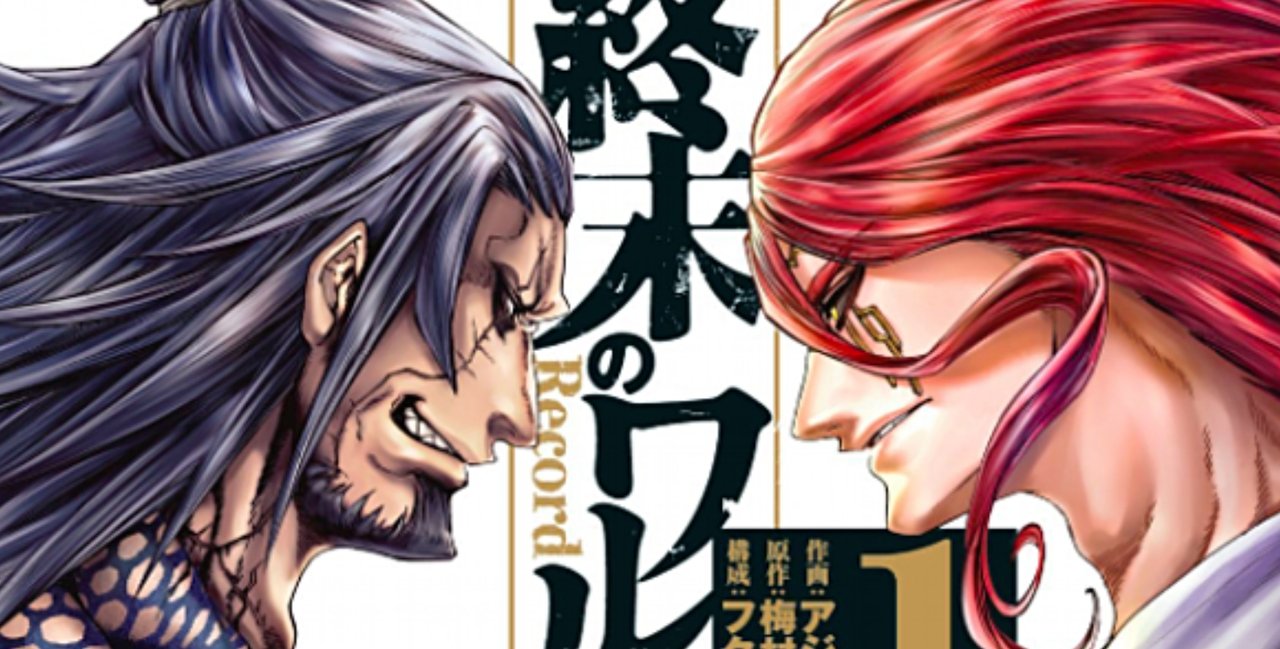 This is the review of the manga named SHUUMATSU NO VALKYRIE aka RECORD OF RAGNAROK created by Takumi Fukui and Shinya Umemura with drawings by Chika Aji.

As you know from one of my past blog articles (this one) I am an aged manga reader.

I consider COMICS in general an Art on its own merging together literature, drawing and also film script.

This Covid isolation made me search for something valuable to read during the quarantine and digging trough the wide manga heap of stories I found this work.

It just captured my attention for its awesome drawings to discover a very simple but intriguing story. 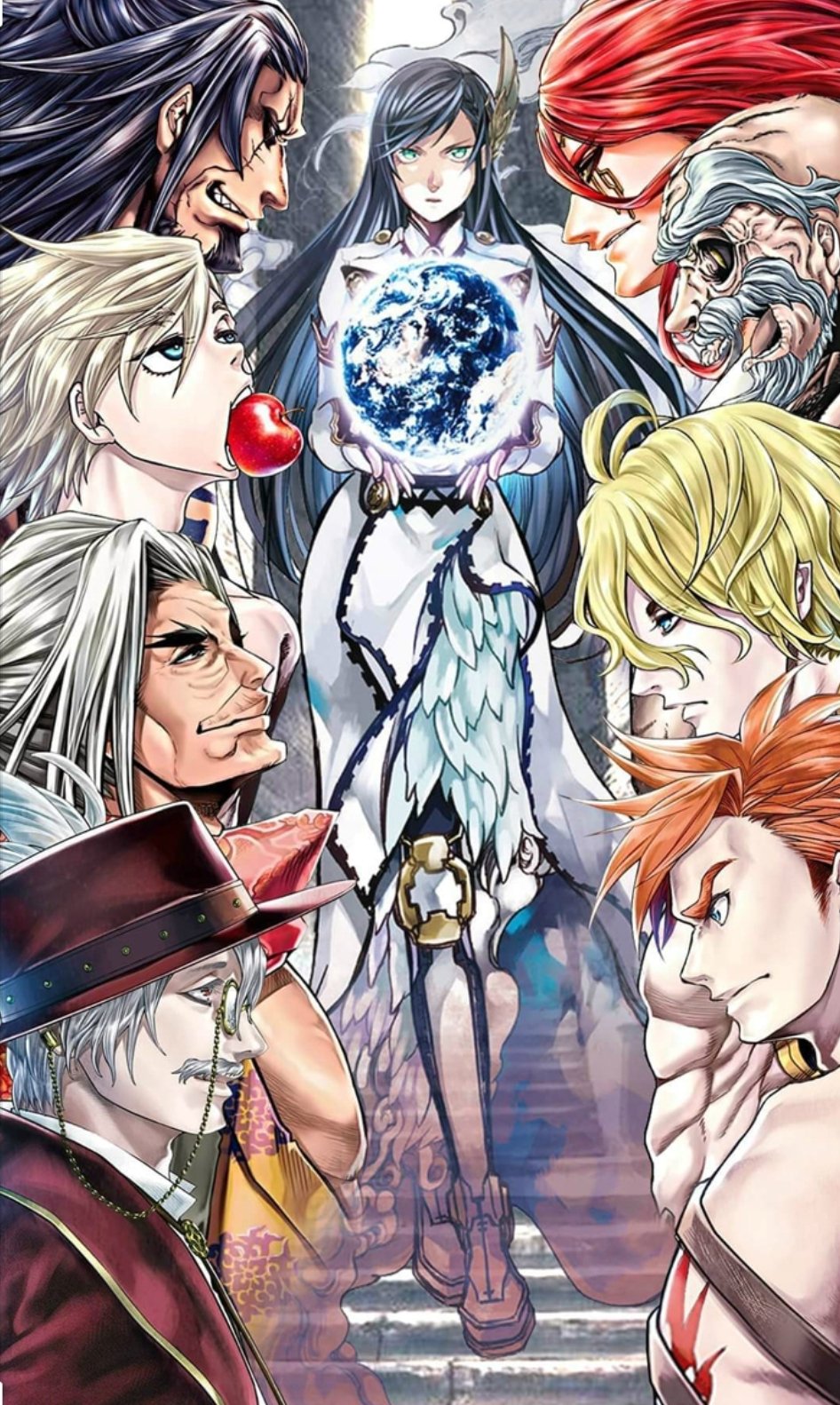 The aim of this article is just give you some input about SHUUMATSU NO VALKYRIE with little spoilers, to entice you to go in search for it and read it, enjoy it and be amazed by the quality of its content.

Every 1000 years ALL GODS from every Pantheon ever existed throughout human history, gather in the Greatest Council of the Gods to discuss….guess what?

They gather to discuss IF humanity is still worthy to survive OR it has to be wiped out and begin again from ZERO. 😱

In the past Councils, humanity was always graced.

This time, is different. Humanity's arrogance and disrespect for all the other Life forms on the planet has stirred the Gods patience to its limit.

All the Gods this time agrees upon the fact that humanity is a failed project, but when Zeus is about to close the Council, a Valkyrie stands up, blaming the Gods to be fearful of the human race, invoking THE LAST CHANCE: a rule inside the Code of the Gods states that humanity still has the chance to survive by defeating 7 Gods. This rule is called precisely: RAGNAROK. 🔥

The rules of the engagement are very simple: 15 Gods Vs. 15 Selected Humans on 1 on 1 fights inside the ever changing Valhalla’s Arena.

Now...how could a human being possibly survive in a fight against a God you'll be asking yourself...

As legends tell, Valkyries were born to protect humanity and even this time, they will grant to humans the power to do that epic mission, by merging with each human hero trough a bond called Volund.

The Humans selected for the fights were not necessarily good people in life. The main feature that every selected humans possess,(as for every battle shonen worthy of respect) is his spiritual strength. 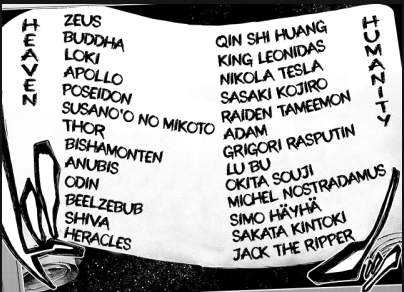 The exiting thing about this Opera, is the evident research put by the authors in characterizing every single fighter, from the Gods or from the Humans field by introducing them trough little stories about their background.

Trough the tales about each character, the reader not only is amused but also learned about the life of both human fighters and Gods.

This really will spur the reader on looking upon the real info we have about the man and his real life episodes. Many times you'll be astonished about how beautifully the authors are able to merge real history with fantasy for the sake of the story they are telling!

This is a monthly manga and even though the publication has been going on for more than two years, we are still at the 29th chapter corresponding to the 4th fight of the Ragnarok Tournament.

What are you waiting for?? Go and check it!!

I leave you some more really interesting little spoiler (that I promise won't ruin your reading) in the subscribers section.

Continue reading with a Coil membership.