Hype boost for the Flare Network. 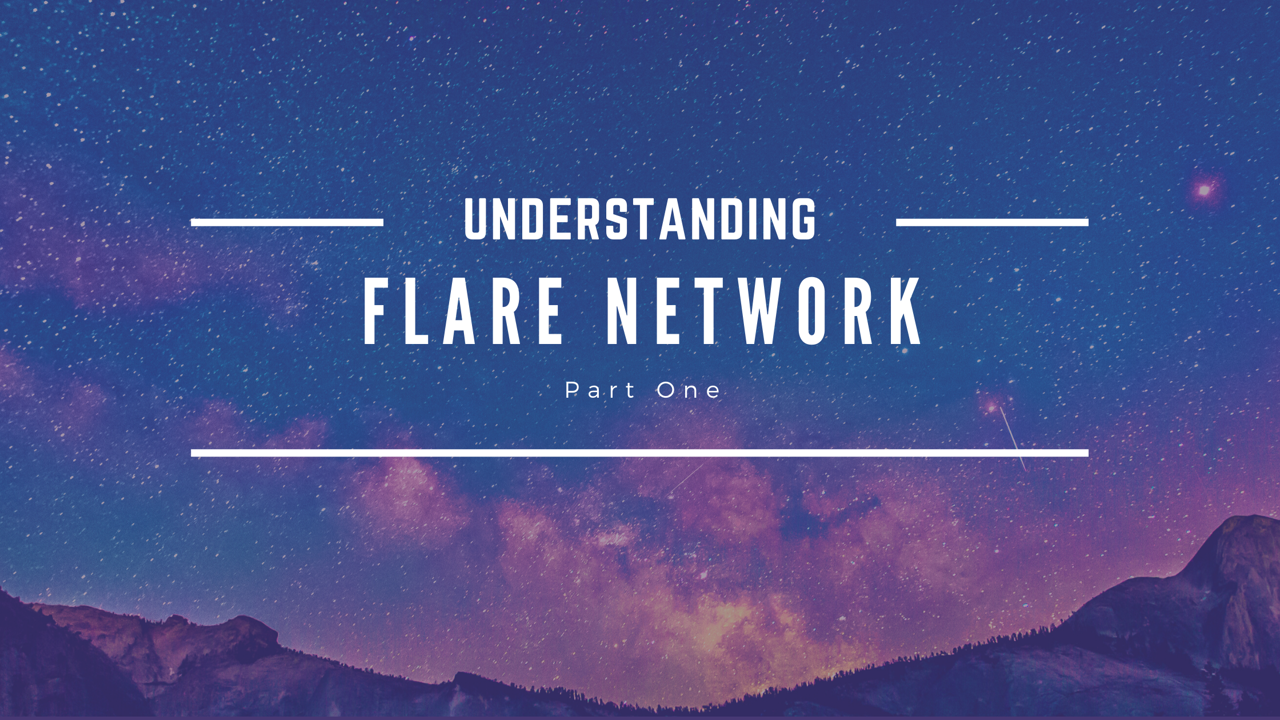 Today I happened to spend some time on the Telegram group officially recognized by Flare Network: Flare Italia | SPARK $ FLR $ FXRP https://t.me/flareitalia/891 and I was lucky enough to meet the creator of this channel, Marco (Marcol1).

Needless to say, I took the opportunity to get some clarifications on this project that seems super interesting to me. I'll be S and Marco M (wow .... what a surprisingly surprising fantasy!)

I asked him the following question:

S: Are you a developer?

M: I'm a systems engineer and I'll be a Flare validator node but in the past I developed in assembler; I did a course on Ethereum with Solidity but I abandoned any project due to the shameful slowness of that network and when I heard about Flare I said “WOW, here's the turning point”.

S: I think everyone tends to do the things they do based on their PRACTICALITY. I'm not just talking about application development eh ... it's just a general axiom valid in every field of the human experience. In fact, I'd be really curious to read the testimony of a developer who tests the Flare network from Solidity and know in terms of practicality what the differences are.

After that, to make a change on Ethereum you have to wait because, for the transaction to be confirmed, you have to wait. So it is also unnerving as a speech. While on Flare absolutely not. I did smart contracts during the courses on the Ethereum testnet ... we sent the commit and then we had to wait 15 minutes to see the result.

Surely when they migrate to the Ethereum 2.0 network it will be a proof of stake, so a pos. This kind of performance problem will definitely be solved. The problem that they will introduce, however, will perhaps be even worse, because by moving to the stake proof, they will create an absolute paradox on what Defi is really talking about. Because to secure a proof of stake network, you must keep locked, therefore in stake, a value that is at least equal to or greater than what you are tokenizing. So if you want to tokenize the value of a Ferrari, I don't know, 100K Euros on a network, you should stake at least 110K Euros because no one would attack the network at 51%, spending more than 100K Euros to cheat you less. Nobody would spend 110K to give 100K, okay?

So the only method to protect the network in a proof of stake is to have the money blocked that is greater than the value of what you are tokenizing than what you are protecting and this is a really bad thing, that is absurd if you want to do the Defi do you understand? Instead, the Flare network has completely disconnected these two things, the value of Spark is completely disconnected from network security, that's the beauty of it. There is no staking on the Flare network.

Although there is no proof of stake, with Flare you can earn in several ways by making your Sparks (FLR) available.

Here ends the first part of the interview, which dealt more with the “technical” aspects and the benefits that developers will have in creating their own projects on Flare Network.

Follow all the updates in the XRP ecosystem on the Facebook group: XRP ITALIA CLUB (THE GROUP)