How to use Flare Network to earn tokens. 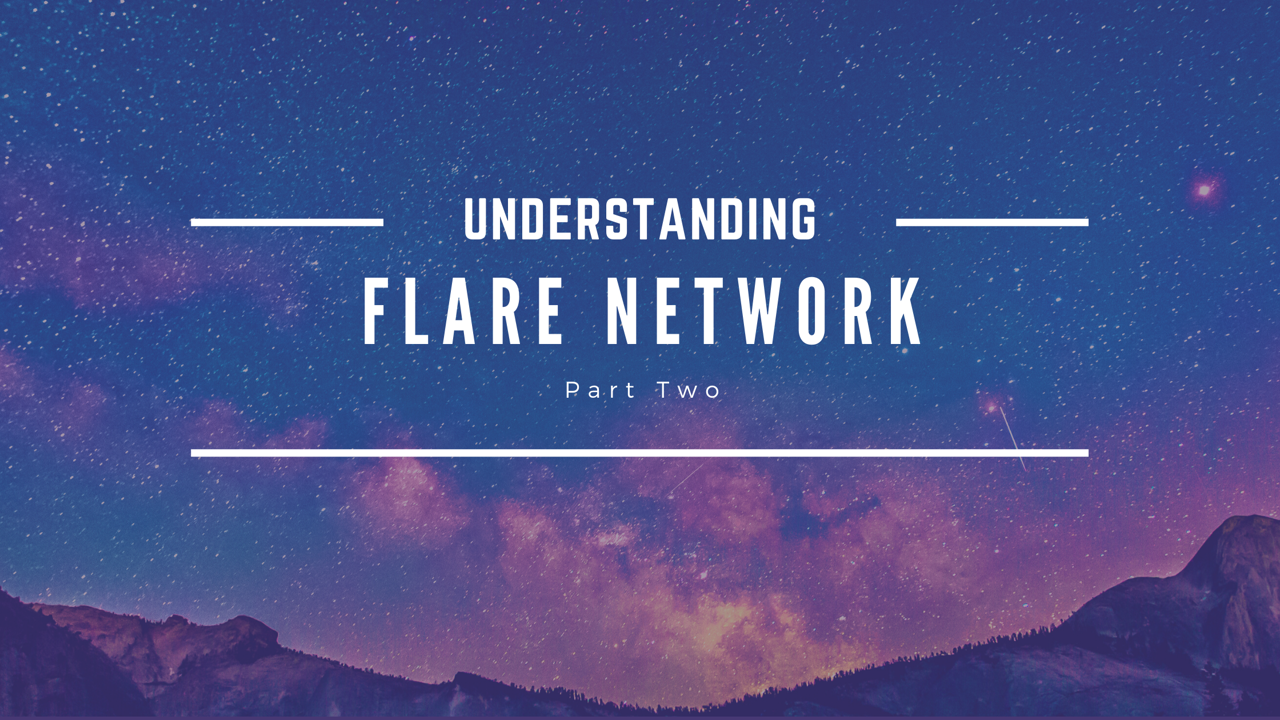 Read Part One by clicking here.

In the first part Marcol1 explained to me in a very simple way, what will be the practical advantages, for anyone who wants to develop on Flare Network.

The next question from me was:

S: Since you are in the evening...could you please explain to me the role of XRP token in the applications and development process of Flare? I read long ago that the Flare network for its applications will leverage on XRP but I don't understand the mechanism well ... if you mind and you have time to explain eh ..

M: So, the Xrp network and the Flare network are related in a trustless and bidirectional way. You are creating this two-way and trustless network by making the claim.

So, any XRP address is related to Flare's network via that address put in the message key. So that's the trustless relationship, because the signing is done on your own. I mean every owner of an XRP wallet is creating that relationship, okay?

This relationship causes XRP to be used for its use ... for its properties, which are: speed, performance and network security in moving the asset.

With this relationship that exists between XRP and FXRP, which are substantially the same and interchangeable in a trustless, fast, cheap and safe way, it will be possible to switch from one to the other in a practically transparent way.

When will I need FXRP? I will need it, when I have to use Smart contracts and then to use programs created by me or by third parties that will do particular “if-then-else” actions, “if this is so then do this”, Ok? This is the use and the relationship between the two.

When FXRP, therefore the smart contract part instead needs the features of XRP, that is the fundamental one of speed in payments and all we already know, then FXRP will transform into XRP in a practically transparent way. However, this type of relationship makes both networks benefit from the existence of the other! And that's the beauty of Flare!

After that, there are a whole other set of uses. In the sense that, if an XRP holder decides to start being an agent, then he says: “ok! I have the XRP and I want to earn others, how do I do it ?!”.

Basically I will use my XRPs to have Spark (FLR).

I will use the Sparks to mint FXRP, and by minting FXRP I gain XRP.

So, I am using XRP to earn more XRP. Obviously the job of the agent is a job that must follow rules and that in any case it is something that you know how to do, or else you put yourself in the hands of third-party companies that are emerging and that will offer that type of services.

Keep in mind that to mine an FXRP, it will take 2.5 times the dollar value of an XRP. 2.5 dollar value of Spark to mint an FXRP. This means that the network, as described in the white paper, ensures that the agent fulfills his or her duties.

If the agent does not respect his duties, if he fails to guarantee this proportion, then he loses money.

This is one of the various uses: collateralization, then the use of Spark (FLR) to mint FXRP, earning XRP.

Another use that many are ignoring by reading and watching what is said and seen in chats, is the fact that both Spark (FLR) owners and FXRP owners (because I can also be an FXRP owner, but not Spark owner), they can vote by giving evaluations on the exchange rate of XRPUSD, BTCUSD, LTCUSD etc., thus giving decentralized evaluations on exchange prices.

By doing this type of trade, then voting and holding those Coins (FXRP and FLR) and doing this currency voting action, I earn Spark (FLR).

You can view all this explanation in a simple and schematic way, by watching the following video of fundamental importance to fully understand the processes and uses of Flare Network for its users:

White Paper, Information for the claim and much more, can be found directly in the official Flare Network blog at the following address: https://blog.flare.xyz/

Thanks again Marcol1 for your kindness.

This concludes the first two parts dedicated to Flare Network but in due course we will release other useful information on the use of the applications that will be built on this network.