Comics! What a passion😁 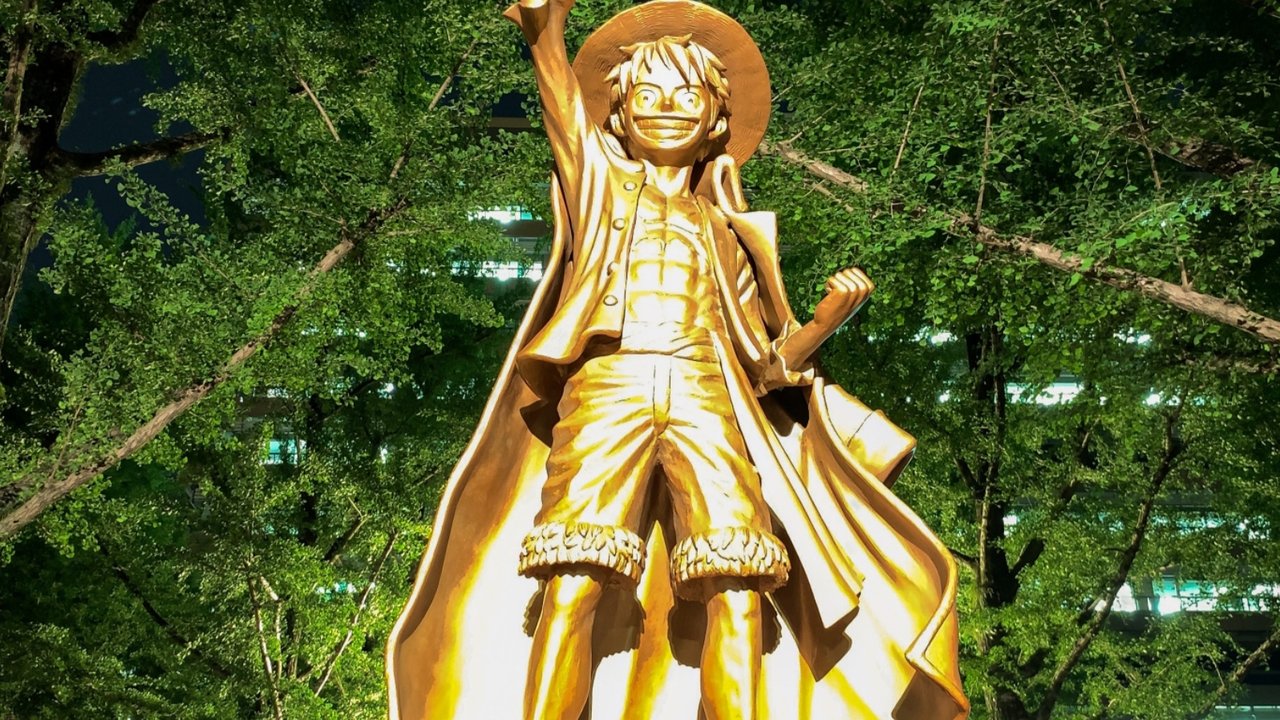 Another one of my passions is indeed COMICS and in particular way Japanese Manga. Since very young age I began to read comics…you know…Mikey Mouse and such.

Than i discovered the Marvel Universe! I was absolutely intrigued by the adventures of these superheroes. My favorite in that Universe is and always will be The Amazing Spiderman 🤟🕸.

While my cousin was all about Captain America and the Avengers to me Spiderman was the one&only hero. Spidey has always had the sense of humor even in extradangerous situation. I learned a lot from him in this regard…he was like my example about live with less drama and more fun.

DC Universe never took me that much to be honest…maybe The Flash for its irony Spidermanlike was a little bit closer to my taste, but Batman and Superman…omg…even though Batman is for sure the very first superhero I met in my life (SPOILER anecdote in the locked section of the blog)..you know….he is too dark to me. I didn’t like all that drama and paranoia.

At a certain point of my life I left the American side of the comics and discovered MANGA!! And so began my Manga mania.

I spent like…pfffff...I don’t know no more how many hours and money I spent on those reads…eheheh

It is not only about the stories….it is also about the culture, knowledge and very much about the artistic expression which to me makes the Comic and most of all the Manga Comic “The Ninth Art”.

Here I go with my preferred Works:

- Saint Seya : The very first Manga Comic I read in my life.

- Hokuto no Ken : With his :”You have ten seconds left to live” and the martial arts mix it was very cool.

- City Hunter : A lot of laugh with this. Tells the story of a perverted hitman with the golden heart.

- Dragon Ball : If you don’t know Goku please….make to yourself an energetic wave in front of a mirror…ahahaha. Just joking. 😁 Interesting fact about the character of Goku. It is kept from the Chinese literature classic “西遊記, 西游记, Xīyóu Jì, Hsiyu-chi” or “Journey to the West” of the year 1590, where one of the protagonists is, like Goku a powerful monkey warrior, able to fly and ride on clouds, which has an iron stick as weapon, which he can grow as much as he wants. I read that book because of Goku. SPECIAL.

- JOJO’s Bizarre Adventures : another battle Shonen. You have to know there are different type of Manga. Shonen is the kind where people always fight, usually with martial arts or using Chi-energy techniques. This is a very particular and intriguing one, definitely the second best choice to me because it tells not about a single person, but a whole family and the challenges which it has to face from generation to generation. This is a must read.

- Naruto : My third preferred manga. One word: NINJAAAAAAAA. Far more Ninja than the Ninja Turtles. Even this one is pretty famous in the west.

- ONE PIECE : ABSOLUTE MASTERPIECE from Eichiro Oda Sensei. It tells the story of Monky D. Luffy, a guy which aspire to be the King of the Pirate. It tells about dreams, freedom, friendships, adventures, mysteries bounded to a specific letter of the alphabet into the name of some of the characters..I mean…A real Masterpiece. It is a work which is still nearing completion and a journey which began 20 years ago. Clearly my Number one of the list.

I hope you enjoyed the list and the brief description and REALLY HOPE you’ll find some time to enjoy some of these works of modern art/literature.

Continue reading with a Coil membership.